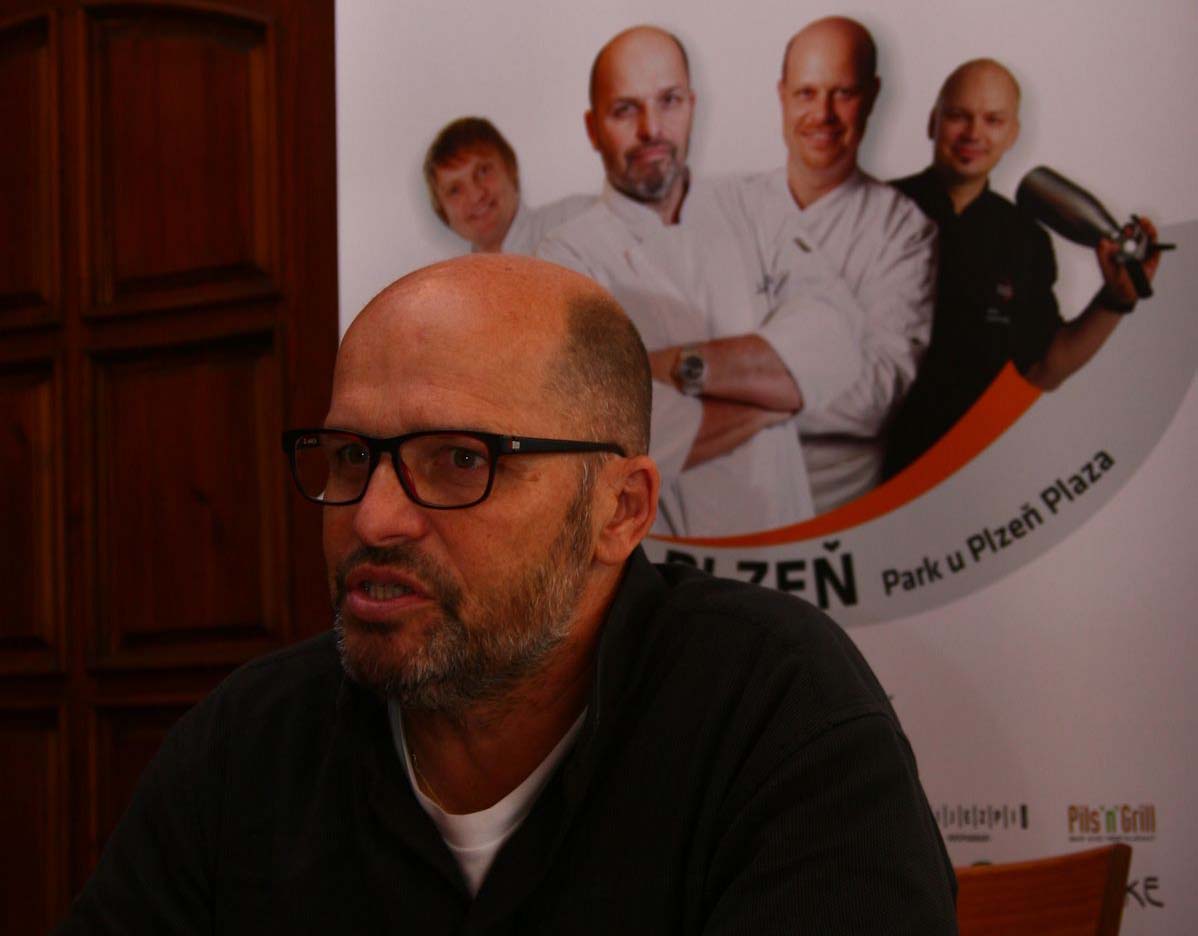 Zdeněk Pohlreich, Roman Paulus, Dalibor Navrátil or  Riccardo Lucque are not only well known celebrity chefs  but they are also the main stars of the 4th year of Apetit Festival in Plzeň. All food lovers can  enjoy  this food celebration at  OC Plzeň Plaza shopping center in on Saturday, May 17 and Sunday, May 18, Plzeň. And there is so much to look forward to this year! Traditional competitions of restaurants and breweries, fresh, edible flowers,  insect food  ,  molecular gastronomy and  a newly launched competition, Food cup Czech Specials 2014, all of this awaits you at the festival. 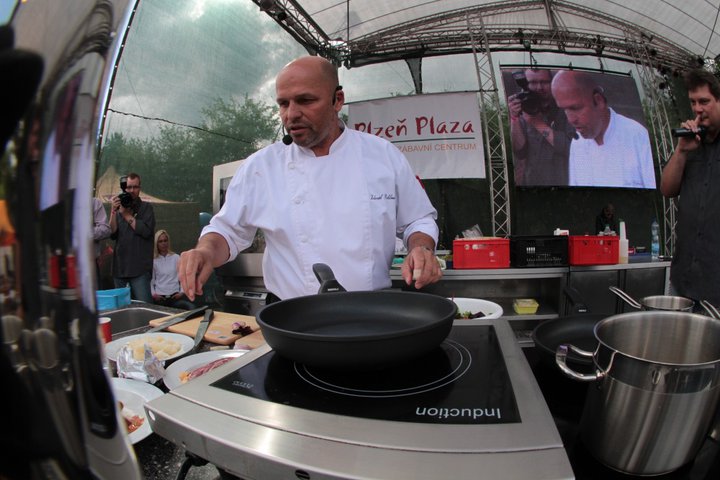 Celebrity chef cooking demonstrations  with Zdeněk Pohlreich, Ondřej Slanina, Roman Vaněk or a menu prepared by the Michelin star holder  Oldřich Sahajdák. This is only a small portion of what the third year of Apetit Festivalu taking place behind OC Plzeň Plaza has to offer. The festival will take place on May 18 -19 and there will be a great variety of food and drinks as well as entertainment. Cooking stage will offer a very interesting program, apart from  Zdeněk  Pohlreich, who has become a regular participant at the festival, the visitors will have a chance to see a cooking demonstration by  Petr Ocknecht, who knows how to prepare insect food. Petr Koukolíček will demonstrate molecular gastronomy like last year and  this year there will be  Veronika Koko Kokešová known from  MENUdomu.cz show